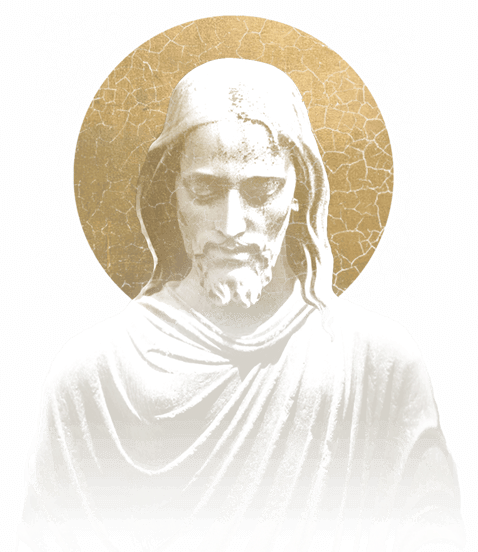 Look at the Old Testament prophecies that pinpoint the details of Jesus’ birth, the purpose of his coming and how in his death he suffered fully and finally for the sins of others – for we have all sinned and broken God’s law. Jesus died willingly for all who would place their trust and confidence in his death on their behalf. These prophecies are noted early in the Gospel accounts. And there are way christian mysticism too many of them to explain them away as coincidences. Then consider the conversion of Saul of Tarsus to Paul the teacher and traveller for Christ, and the early expansion of Christianity in the face of Greek superiority and cynicism, Jewish hostility and Roman decadence and world weariness. We are talking about real history and well-known places like Crete, Cyprus, Athens and Corinth are mentioned in the travels of Paul, including the names of ancient local pagan deities, quotes from non-Christian poets, correct titles given for various Roman, civic and governmental positions. All this and more, are recorded in the Acts of the Apostles by Luke, the painstaking historian and fellow traveller with Paul on some of his journeys. These details too, are all part of Christian evidences.

How did its message take hold such a hold and spread in the face of hard-bitten cynicism? This is all part of the evidence. What was so credible or appealing about the main storyline? A lot has to do with Jesus’ character; his transparent life, his willingness to touch lepers and lift the outcasts and especially his dying love, sacrificing himself for others sins. And then there was the wide sharing of the Christian good news, that anyone, through trusting in Jesus, may go free, forgiven, and live as a new person for Christ, who gave his all for them. Without doubt, the lives of early Christians, so often marked by warm, humble love and joy in adversity, told its own story that Jesus is alive for evermore. Christ is risen! Again, this is all part of the early history of Christianity.

In a short introduction the most I can do is to share a few summaries of the evidence, but beyond that you will need to turn to Christ personally and trust HIM. Evidences are helpful pointers, but they do not bring spiritual life.

Remember, by nature we are spiritually ‘dead in the trespasses and sins’ (Eph. 2:1). The Bible teaches that ‘people loved the darkness rather than the light because their deeds were evil’ (John 3:19). We must be born of God’s Spirit, justified by faith and personally reconciled to God. Jesus’ resurrection is the final and supreme evidence. There is ample evidence for his bodily resurrection and if the hostile Jewish authorities could have produced Jesus’ corpse, they had every opportunity and far-reaching resources, but were unable. That is circumstantial evidence; there were also many eye-witnesses, and Jesus’ own word that ‘after three days he would rise’ (Mark 10:34). Multiple strands and types of evidence confirm that Christianity is grounded in events that happened. But you will certainly need more than evidence to believe; you will need to receive the free undeserved favour of God.

In spite of so much evidence, many refuse to come to Christ because of the hardness and blindness of their hearts. That is why people do not believe – they will not! Are you concerned about that? Examine the evidences, and call upon the Lord to take away your stony heart of unbelief and to give you a living trust in the ever-living Saviour, today.